Book Direct with the Owner at Brighton Theatre Company with Broome Tourism in Brighton, for all your Attraction and travel needs.

Brighton Theatre Company began its days as “The St Andrew’s Players” performing at St. Andrew’s Church Hall in Brighton. The company then moved on to St Peter’s Parish Hall, Were Street and were known as “Brighton Repertory Company”, later changing their name to “Brighton Theatre Company”. An invitation was received from Brighton Council to use the main auditorium of the Town Hall, and in 1984 we began operations on that site. With the redevelopment of the Town Hall as an Arts & Cultural Centre, the company moved to the former library and constructed our own “little theatre” – seating 84 patrons. In 2009, the Bayside Council made a number of alterations to the interior of the building including a new entrance and modern foyer for the theatre. We have installed new seating and now seat 93 patrons. 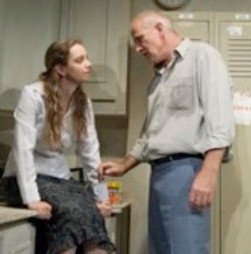 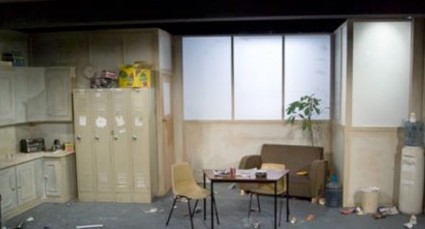 Broome Tourism welcomes Brighton Theatre Company in Brighton VIC, we offer an experience that takes you on a journey of a life time in Brighton. For all your attraction and things to do, book your adventure today.

Is Brighton Theatre Company in Brighton your property on Broome Tourism, please claim your listing and subscribe to update your contact details and receive your phone calls and emails from your clients.